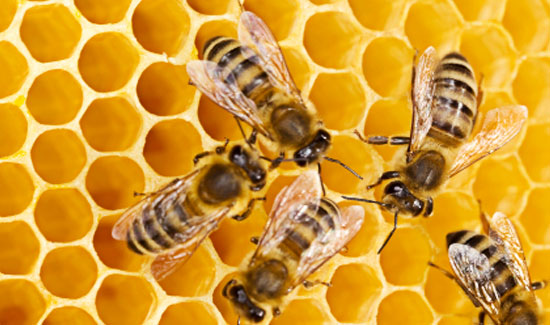 The popular saying, “there is no ‘i’ in team”, implies that team members have to work effectively together and that every team member should understand his or her role as part of the team to achieve good results.

Researchers in human resource studies have identified nine team roles, known as “Belbin’s team roles” to better understand team work. The roles are allocated to three different groups, namely action-orientated, human-orientated and thought-orientated. Every team role is associated with typical behaviour and interpersonal strong and weak points. The roles are as follows: A good team will have a good mix of the different roles; too many similar roles can lead to conflict and not enough different roles can cause an imbalance. The following factors can undermine team work: Effective team work in the workplace benefits the organisation by increasing the productivity which is important to meet targets and fulfil commitments. The following factors can improve team work: A well-balanced team is a group of people who are able to work well together under good leadership to achieve a common goal – while having fun: T – Together E – Everyone A – Achieves M – More

Think Before you Speak – a Key to Effective Communication »

SOME OF OUR RECENT ARTICLES