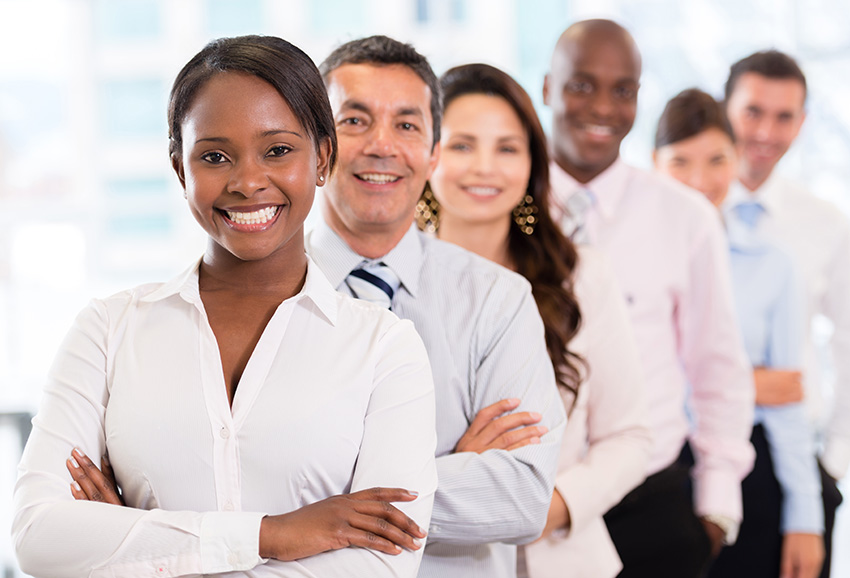 These disorders – together with anxiety, depression and stress – have a definitive impact on any working population and should be addressed within that context. They may also develop into long-term disorders with accompanying forms of disability. With respect to the impact of mental health problems at work, a major study suggested a prevalence of 18.2% for any mental health problems. Work impairment is always higher in workers with comorbid psychiatric disorders (more than one disease at the same time). “The average number of psychiatric work days loss was 6 days per month per 100 workers, and the average number of psychiatric work cutback days was 31 days per month per 100 workers.” Mental health can broadly be grouped into 3 main categories; Source: Target Group Unit, InFocus Program on Knowledge, Skills and Employability International Labour Organisation Mental Health Policy and Service Development Department of Mental Health and Substance Dependence Noncommunicable Diseases and Mental Health World Health OrganizationMental health and work: Impact, issues and good practices

« Embracing A Culture of Mental Health

The Cost To Your Business On Work-Related Stress »

SOME OF OUR RECENT ARTICLES